Don’t eat our sauce more than once a week! Food giant’s extraordinary recommendation about salt, fat and sugar levels in some of its popular pasta sauces

Popular food sauces from Dolmio and Uncle Ben’s are so high in salt, fat and sugar that they should be eaten only once a week – says the company that makes them.

Mars Food has announced that it will put a ‘once a week’ health warning on products enjoyed by millions of families.

The move is part of a wider effort to improve health and nutrition and has been welcomed by campaigners.

However, they have demanded wider action, including legal targets requiring all food and drink companies to cut sugar, salt and fat. Mars says it will divide its home cooking products and pasta sauces into two categories, ‘occasional’ and ‘everyday’. 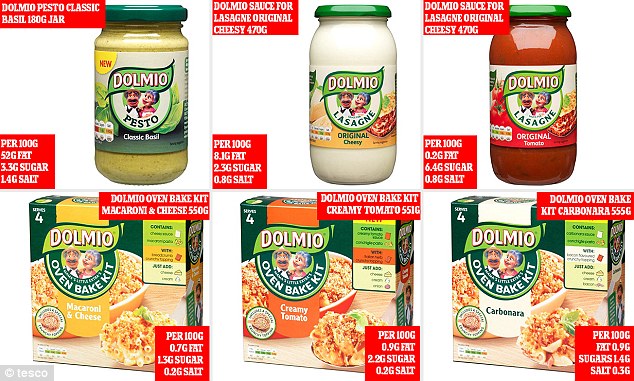 The range of Dolmio products will contain new labelling with ‘once a week’ guidelines as part of a guide for shoppers to make informed nutritional choices.

The company said products classified as ‘occasional’ tend to be higher in salt, sugar and fat and therefore should be eaten only once a week.

It said products in this category include Dolmio Lasagne Meal Kits, Lasagne Sauces and Dolmio Oven Bake Kits – Macaroni and Cheese, Carbonara and Creamy Tomato. Dolmio Pesto, which like other pesto is high in salt, will also be listed as an occasional treat.

Internationally, the company pledged to change product recipes to reduce salt levels by 20 per cent by 2021 and cut the amount of added sugar in some products by 2018.

The company has also promised to improve its jars of tomato-based sauces to ensure they include at least one serving of vegetables.

Currently, 34 per cent of Uncle Ben’s rice products in the UK contain healthy whole grains, but the company plans to push this up to 50 per cent. 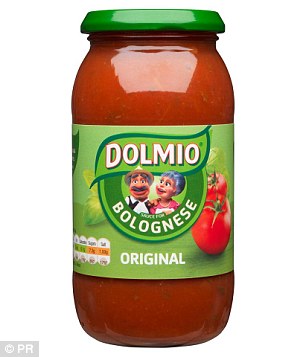 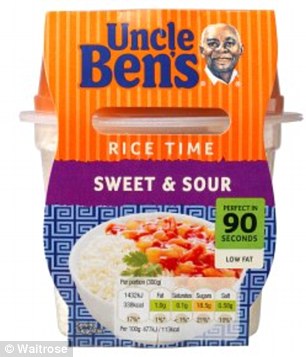 Dolmio Italian-themed cooking sauces have been the most popular pasta sauces in the UK, with 52 per cent of the British market in 2013, according to the Grocery Eye survey. Uncle Ben’s is also popular with families, as well as appearing on school and hospital menus. Mars has already announced health improvements to its chocolate bars to cut fat and calories.

In some cases this has involved tweaking the ingredients, but in others they have simply cut the size. The changes are part of a the company’s global Health and Wellbeing Ambition to promote healthier food choices.

The company said: ‘To maintain the authentic nature of the recipe, some Mars Food products are higher in salt, added sugar or fat. As these products are not intended to be eaten daily, Mars Food will provide guidance to consumers on-pack and on its website.

‘The Mars Food website will be updated within the next few months with a list of ‘occasional’ products – those to be enjoyed once per week – and a list of ‘everyday’ products – including those to be reformulated over the next five years to reduce sodium, sugar, or fat.’

It said the changes would apply to its global portfolio of brands, including Dolmio, Uncle Ben’s and Masterfoods, in an effort to ‘inspire consumers around the world to cook and eat healthier’. Food giants are under pressure to help head off a global obesity crisis and the costs of related health conditions such as heart disease, Type 2 diabetes, cancer and tooth decay. Tam Fry of the National Obesity Forum, called the move by Mars ‘imaginative’. 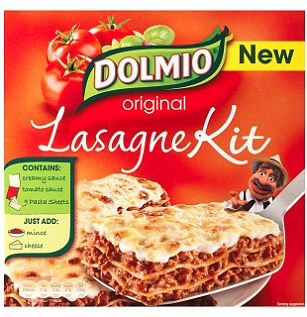 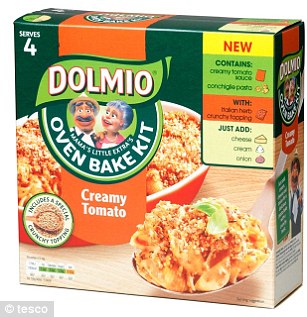 The Dolmio Original Lasagne Kit for two people is set to carry a warning saying it should only be eaten ‘occasionally’ as it contains 3.5g fat, 4.4g sugar and 0.5g salt per 100g 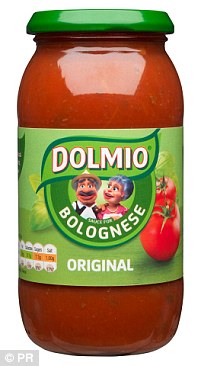 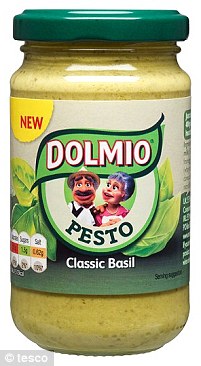 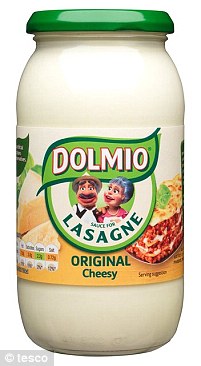 He said: ‘Mars signposted their direction of travel towards healthier products several years ago and are now putting their money where their mouth is.

‘In general we have lost the concept of a treat – something extra tasty to be looked forward to at the end of a long week or on a special occasion.’

Graham MacGregor, professor of cardiovascular medicine at Queen Mary University of London, said voluntary measures are welcome, but changes are needed across the industry.

The British Retail Consortium, which speaks for supermarkets, has called on the Government to establish legally binding targets for sugar, salt and saturated fat.

Being Tuesday, I mentally prepared myself for Pedro’s Tabata.

As I arrived at the center, I noticed only Lee’s car and couldn’t decide what was toughest – the Tabata or Lee’s sessions as his warm-up and cool-downs are just as intense has his work-outs…  🙂

Instead we had Yoga.

As we started with the breathing exercises, I heard the birds greeting the day and an immense sense of peace and joy swept over me. While going through the routine, and as I struggled to keep my balance or tried to straighten my legs or touch my toes and breath at the same time, my body and mind were happy.

During cool-down I thought about all my blessings and as I said a prayer, tears of gratitude welled up in my eyes. The birds were still singing…  Life is good.

Please extend my thanks to Lee.

Blessings to all the Stars at 7 Stars.