Last month I wrote about motivation, being inspired by Charles Duhigg’s book, Smarter, Faster, Better. This is the second of three columns addressing some of the concepts in his book and how I see it relating to better managing change with our health and wellness.

Duhigg wrote about creativity and innovation. He mentioned Joseph Connell, a biologist who was interested in finding out why some parts of the world had so much biological diversity, and other regions so little, even if they were relatively geographically close. What Connell found was that nature’s creative capacities (the ability to have a multitude of species thrive) depended on some kind of periodic disruption. In other words, there needed to be a mild storm or a couple of fallen trees to let sunlight in a dense forest to allow the new species to take hold. Once the new species took hold, it thrived. But if there was either no disturbance, or a huge disturbance, such as a fire, tornado, etc., then the change was either too little or too big: “If there are no disturbances to the environment, then the strongest species become so entrenched that nothing else can compete.”

What This Means to You

Our brain loves novelty (new information), but too much change and our brain perceives threat, and pushing us into the fight or flight response. So we need just the right amount of new information to keep things fresh. It is a matter of expanding upon and further developing movement skills, nutrition skills, or whatever that help consistently feed a bit of new data to your brain. But too much change won’t encourage growth.

Why Diets or Plans Don’t Work

The biggest reason diets don’t work is because they force too much of a change too fast. It is therefore unsustainable.

I’ve been working with a client for a few months, and she has recently been successful at giving up her Mountain Dew habit. We are both thrilled! But giving it up wasn’t an overnight thing. We came up with strategies and alternatives that have helped her make the change. Small changes, over time, have big trajectories. But even more important, the skill set she developed in giving up the Dew can be applied to other areas of her life that she is looking to change.

So your job, as the care taker of the wonderful body and nervous system that you have been given, is to figure out how to make small changes that are just enough to help you reach your long term goal. Duhigg wrote “…innovation becomes more likely when old ideas are mixed with new ways.”

So be creative and look outside your current habits in order to build new skills, but make sure it isn’t too big of a change in order to ensure success. Think out your goal and your plans to achieve it, and decide if it is too disruptive, or a sustainable change. If the ride is bumpy, it might be too much too fast. 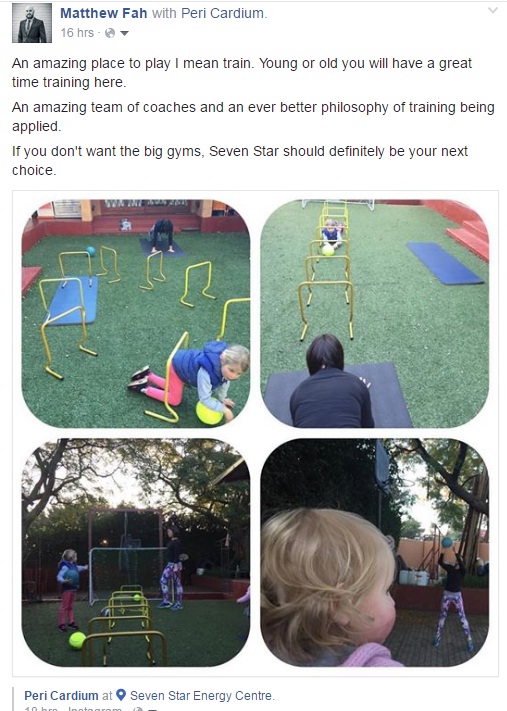